Toni Reis and David Harrad met in London in 1990. 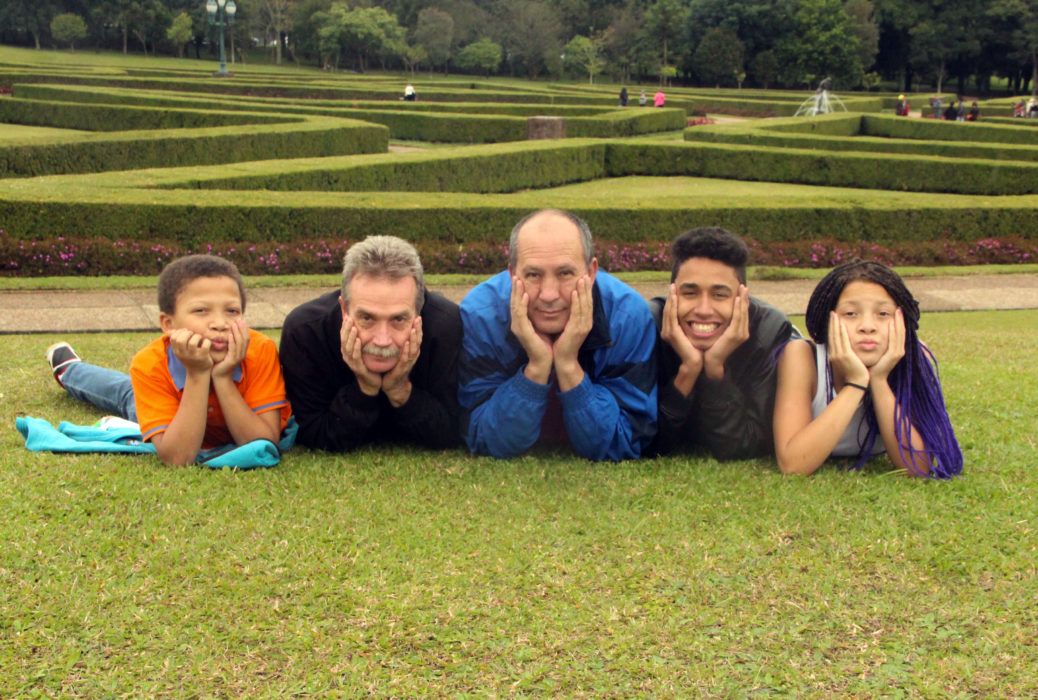 Toni Reis and David Harrad met in London in 1990. They’ve lived together ever since as a gay couple. Toni is Brazilian and David is English. They have lived in Curitiba, Brazil, since 1992. Toni is a prominent LGBTI rights activist. Their story has been one of fighting for equal rights. In 1996 David faced deportation because Brazil did not recognize same sex relationships as a basis for issuing permanent visas. They overcame this situation and remained together in Brazil. In 2003, based on their case, the Brazilian government finally altered its immigration rules to recognize same sex binational couples as families. Toni and David closely accompanied the Supreme Court ruling on the legal recognition of same sex couples and were one of the first couples to officially register their union in May 2011. Toni and David adopted three children, Alyson, Jessica  and Filipe, who are now  16, 14 and 11 years old, respectively.  This too was only possible after a legal battle that went all the way to the Supreme Court, opening the way for other same sex couples to adopt. In April 2017, their three children were baptized in Curitiba’s Roman Catholic Cathedral.