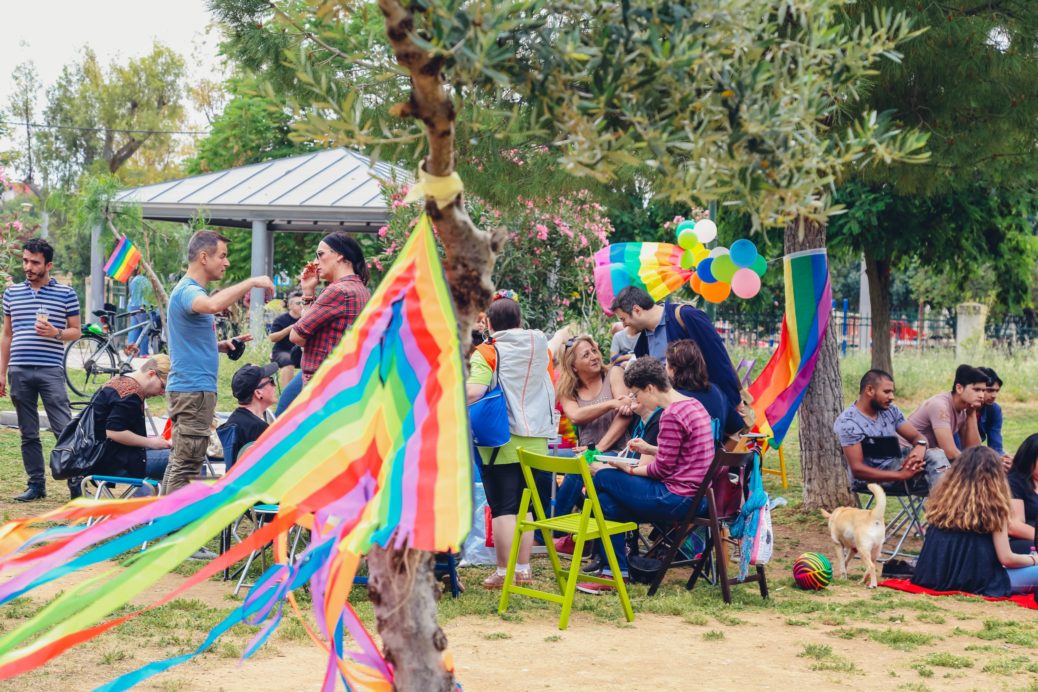 This year’s International Family Equality Day (IFED) was commemorated by yet another record number of participants – an impressive sign of the IFED’s high importance.

What started out small six years ago has grown into a worldwide movement: last month, the International Family Equality 2018 was celebrated in a record number of 48 countries and 111 cities. Countries such as Chile, Costa Rica and Taiwan joined the IFED-Family, and over 600 volunteers were involved in the organization of the various events all over the globe.

The IFED was founded as an LGBTIQ*-awareness day that honors the beauty of all families. “It serves as a means to promote equality for everyone”, says IFED-founder Maria von Känel. The fact that the event has constantly grown ever since it’s initiation is prove of its unbroken relevance. “We are very happy with how the IFED has developed.“ This year’s motto was “Children’s Rights Matter”. It drew attention to the fact that in most parts of the world, children with LGBTIQ* parents do not enjoy the same rights as children in traditional families. Oftentimes, they suffer from their lack of proper legal protection and are left to live in legal limbo. “This situation needs to be changed“, explains von Känel.

The IFED, however, does not only aim at the improvement of the legal situation of LGBTIQ parents and their children. Another goal is the empowerment of the countless rainbow families living in precarious circumstances. “We want to show them that they are not alone in their struggles and provide mental support“, says IFED Co-president Derricia Castillo-Salazar. “It is all about showing solidarity with one another.“

The month of May marked this year’s IFED festivities, but also the official launch of the new NGO “International Family Equality Day”. The creation of the organization is the next step in institutionalizing the awareness day. “It helps furthering its cause and scope as well as mobilizing all possible parties, from grassroots organizations to politicians, from volunteers to governmental organizations”, explains Co-president Maivon Wahid. “The more visible we are, the greater the impact we will have in promoting a more tolerant and cohesive society.“ The foundation of the NGO was celebrated in a reception hosted by the City of Geneva. “It was a beautiful and moving event”, says Maria von Känel. “We are proud of what we have achieved so far and look forward to all the positive change and progress that I am convinced we will be able to contribute towards.“